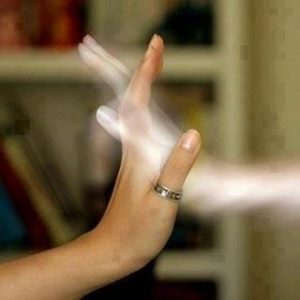 For the sake of privacy I will use the following names for the people:

1. The boy I connected with from the other side: Michael
2. Mother of the boy: Janet
3. My friend: Sonya

My friend Sonya asked on an online forum we frequent, if any of us could get a message from a little boy who had crossed over. His mother Janet was her acquaintance.

As soon as I began reading her message, I got that the boy’s name started with “M”. And sure enough, his name was Michael.

Later I went to my level, and connected with Michael. A little boy with a sweet smile and dark hair stepped forward from the “mists”, and then stepped back again, showing me things, instead of talking to me.

Then I was shown a road going topsy turvy, like a roller coaster.

Next I saw someone’s right hand, playing the guitar.

However, I did not get a message.

Sonya communicated all this to Janet, who confirmed that her son did have dark hair, he had super hero figures all over his room, and had just started learning how to play the guitar. And he died because he was hit by a car when he was crossing a road. The road going topsy-turvy, roller coaster like must be his view of the road when he got hit…

I felt if Janet asked me some questions, or I talked to her, he might have had something to say to her. But most of all I am happy that I could give the proof of his existence to his mother. When people lose a loved one to death, most of all they want to know, do they still exist? Are they alright? And by giving me these signs, and the way he appeared, smiling, looking peaceful, both these questions were answered. I did not know Michael or Janet, and Sonya did not know these details about Michael either. So the explanation is, he came forward and gave the proof of his existence by showing me those things. 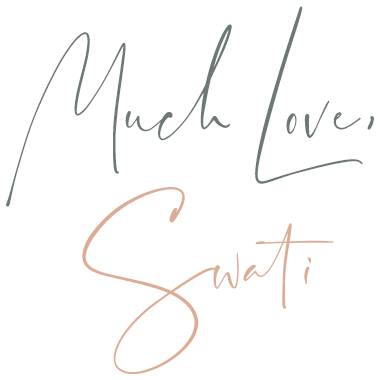 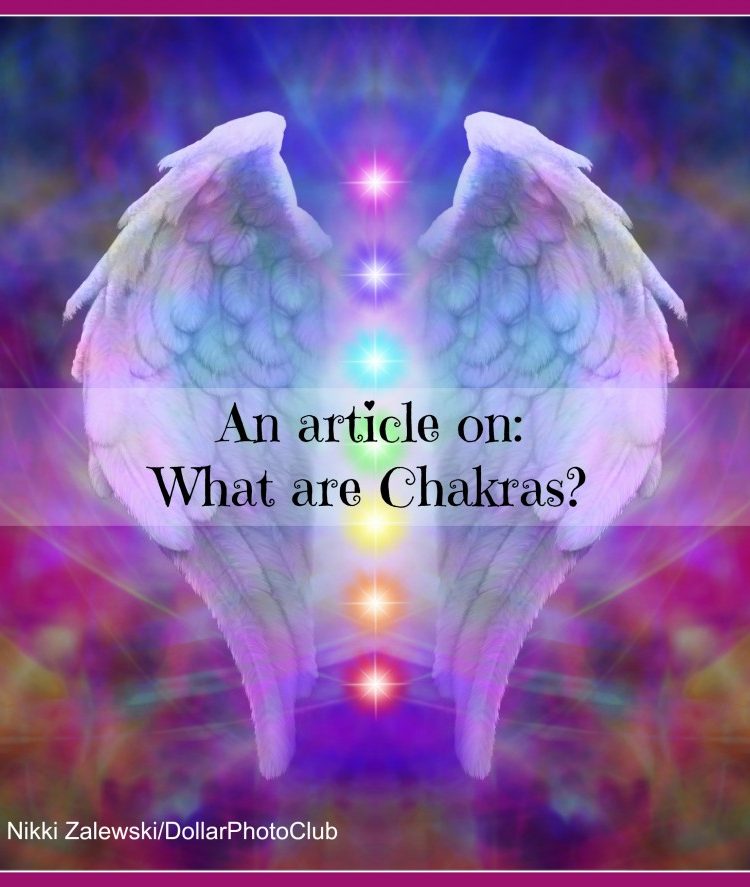 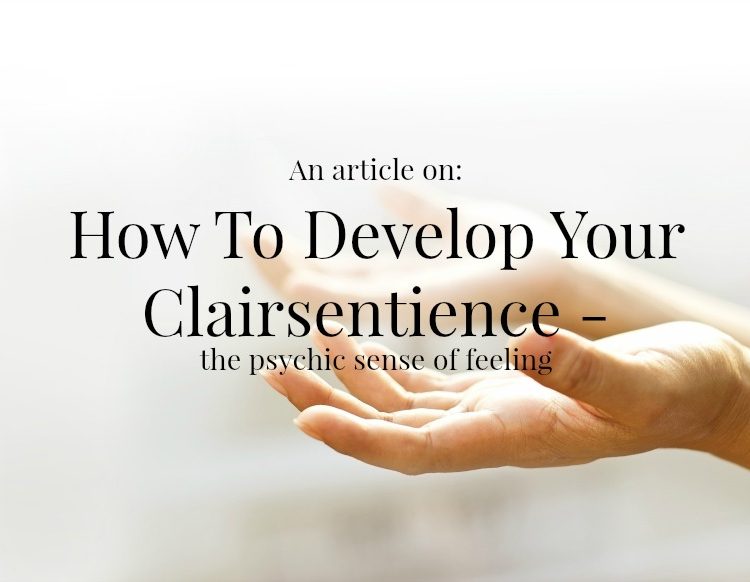 How to Develop Your Clairsentience – the sense of psychic feeling 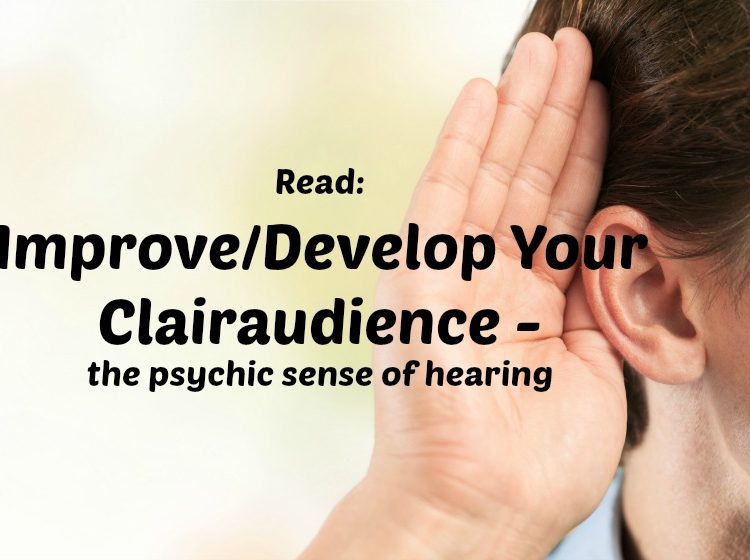 1st of Januray 2013 – Mediumship (Talking to a friend's grandparents) 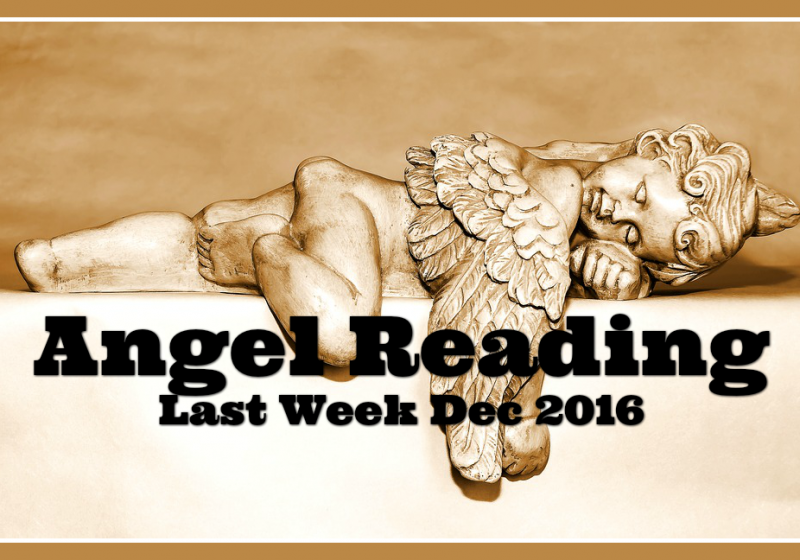 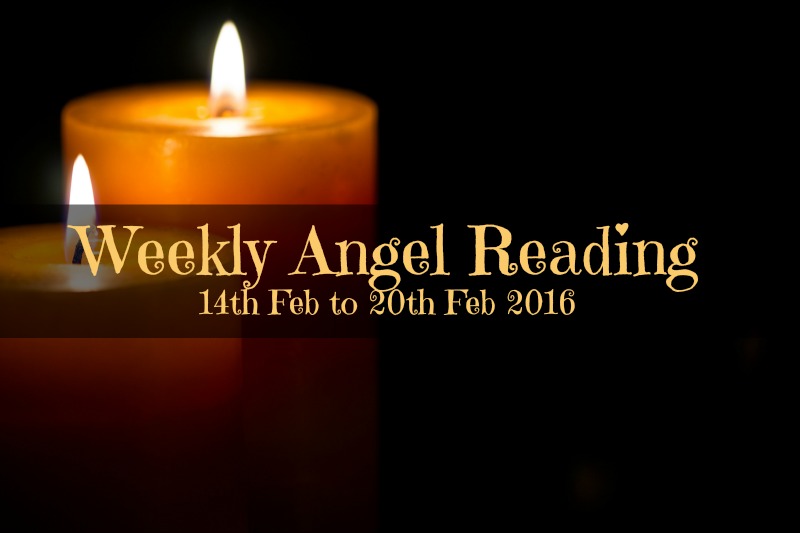